Anita and Viscontea dress up Brooks

Brooks the "Saddle for excellence" 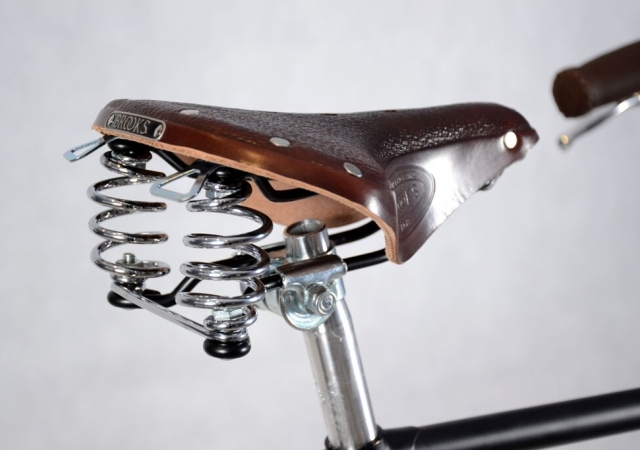 In the world of bicycles there are names just to pronounce to arouse impressions rich in history and style. One of these is undoubtedly Brooks: just feel him thinking about the leather seats now. We also enjoy their charm and in fact we have used them for the Anita and 2DP cycle lines to keep that style of other times. On the other hand, almost 150 years have passed since the company, whose full name is Brooks England, made its first steps.

It's 1865 when English-speaking John John Boultbee Brooks leaves Hinckley, his hometown, to move to Birmingham. In 1866, continuing his paternal tradition, he opened his shop, J.B. Brooks & Co., where he produces horseshoes for horses and other leather products. But it is 1878 the turn of the year that, as it is said, is casually triggered by the death of Brooks' horse. Not being able to afford a new one, lend a bicycle to move, it seems that the sadness of the saddle has pushed Brooks to study an alternative: that is how October 28, 1882 is able to patent his first saddle, of course in skin.

From now on, the success of the public (and sales) grows vertiginously, also thanks to the evolution and the ever-wider spread of the bike. Just to give an idea of ​​how good the business could be, just remember that in 1935 J.B. In a year, Brooks & Co. produced 1,640,000 leather seats, equivalent to about 60% of all saddles produced in Britain!

In the 1950s Brooks England lived a productive boom that coincided, however, with the acquisition of the company by the Raleigh Cycle Company, one of the oldest bicycle companies in the world. Since then, the Brooks property has been hand in hand among various international groups and in 2002 it was acquired by the Italian Selle Royal. But the Italian company wants to preserve the traditional production that makes the Brooks sole unique in their genre, and therefore production will continue to be made exclusively at the Smethwick suburb of Birmingham, England.

Since 1866, Brooks' saddles have always been produced in the same place, and this is already enough to explain much of the infinite charm. We can only imagine how many generations of workers have alternated over time within that factory. Even with the giant steps that technology has done in 150 years, the manual skill of the workers remains indispensable to achieve the most probable ones are the most beloved saddles in the world.

Our proposals
If you like Alpina See also:
Alpina
via Archimede 485
47521 Cesena 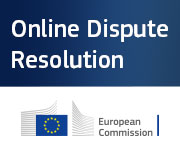